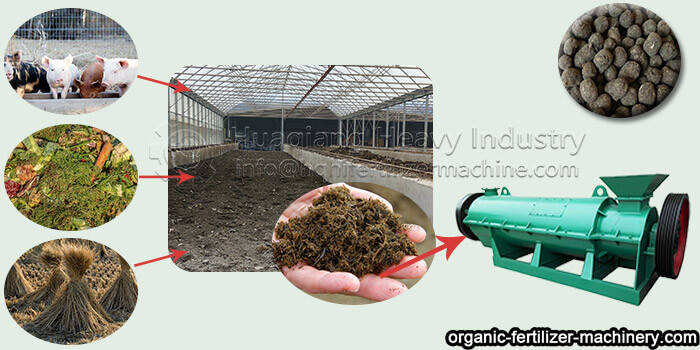 The granulator is composed of cylinder, motor, rotor, transmission and frame.
1. The barrel is divided into three parts: the feed mixing section, the granulation section and the polishing section.
2. It adopts the high-standard electric motor manufactured by our factory, which has the characteristics of strong power, energy saving, stable quality and overload operation.
3. The rotor is divided into three parts: stirring fin, shaft, and stirring fin head. The shaft is divided into three sections: mixing section, granulation section and polishing section. The large shaft adopts special materials and is specially made. The stirring fins are made of special materials, which are hard and wear-resistant, and can be adjusted in length. The stirring fins are made of alloy steel blades.
4. The reducer is made of special materials and processed by special technology. It has the characteristics of high carrying capacity, stable operation, sturdy and durable parts, and safe and stable work.

During the feeding period, fine powder and soft particles enter the device and are stirred under the drive of the machine. At the initial stage, relatively small particles are formed. As the basis of granulation, these particles are called cores in industrial production. In the later stirring process, through the agglutination between the nuclei, the covering between the powder and the core, as well as the larger crushing and covering, the larger particles are formed to achieve the purpose of granulation.