2022/04/18
The equipment and technology of small and medium-sized organic fertilizer production lines are basically divided into two types: powder and granules. As a user, not only must have a clear understanding of the production process of the entire organic fertilizer manufacturing process, but also must be aware of the components of the equipment and accessories. Whether we choose fermentation equipment, granulation equipment or conveyors, we need to make reasonable choices based on technology, site, and capacity. 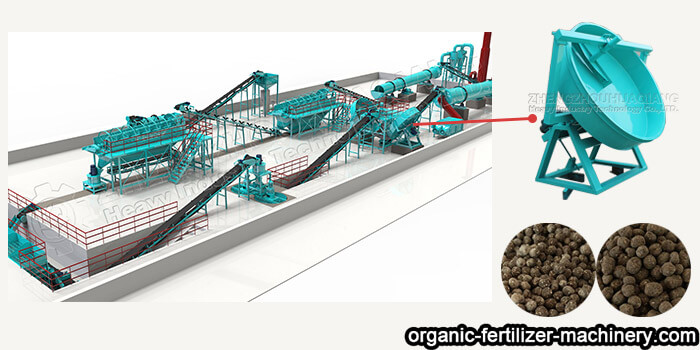