2022/06/01
The compound fertilizer extrusion granulator uses spiral, two-way rolling, two-way mold, and two-roll granulation, but it is essentially different from other granulation equipment. The granulator makes the organic material achieve continuous, high-speed and intense in the granulation zone. Rolling and shearing promote the physical granulation pressure between the powder and granular material to be obviously strengthened.
The organic fertilizer manufacturing process adopts this method, the granulation effect is 2-3 times higher than that of the conventional extrusion granulator, and the power consumption is reduced by more than 60%. 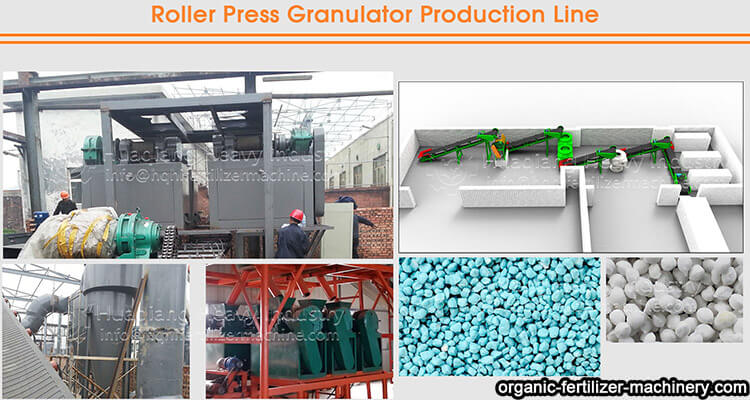