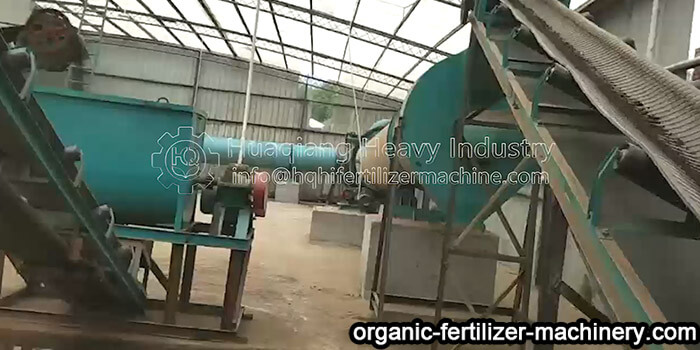 Disc Pelletizer
Disc pelletizer is a kind of mature organic fertilizer granulating equipment. The angle of the granulating disc adopts the integral arc structure. The material entering the disc is sprayed with a proper amount of liquid by atomizing nozzle. After rotating the granulating disc, the granulated product is made, which forms a certain amount and then rotates with the disc and throws out. The granulating tray is equipped with three outlets to facilitate intermittent production. 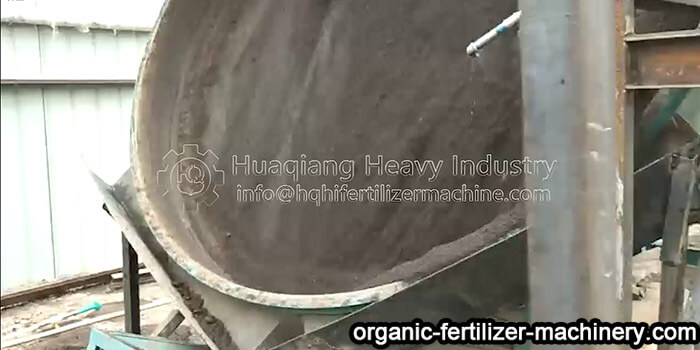