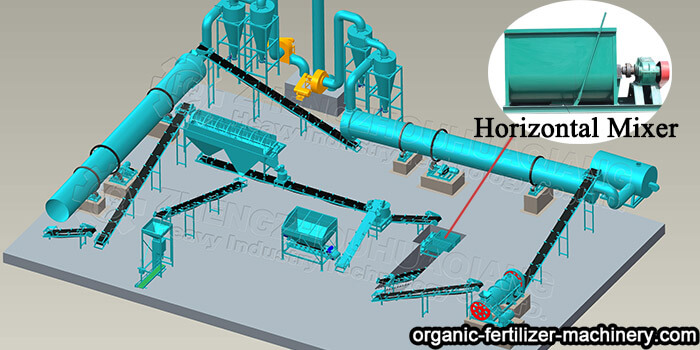 Pre:How to use dewatering equipment to produce organic fertilizer from sludge manure