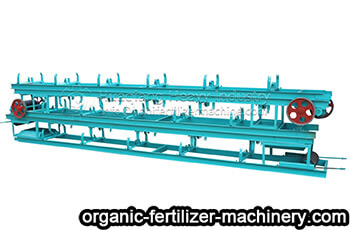 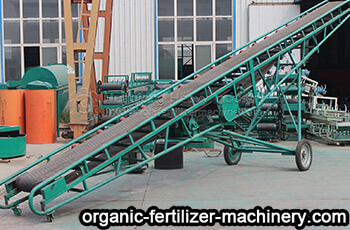 Pre:Structure and use of vibration screener machine 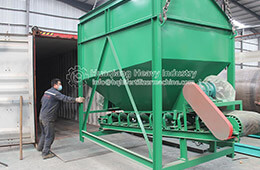 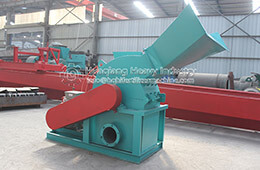